CHEVRA KADISHA SUPPORT: The Jewish way of dealing with death is one part of a larger philosophy of life in which all people are viewed with dignity and respect. Even after death, the body, which once held a holy human life, retains its sanctity.

In Jewish tradition, therefore, the greatest consideration and respect is accorded the dead. Funeral customs are traditionally supervised in Jewish communities by a chevra kadisha, a holy society, comprised of volunteers to aid the bereaved and to ensure that appropriate practices are followed.

Assisting in funeral and burial preparations is a highly-valued mitzvah. It is a chesed shel emet, a true act of kindness performed without ulterior motive, for the dead cannot repay this service.

The following links provide a variety of information, ranging from advice on forming a chevra kaddisha to detailed information provided by groups and congregations on ritual, custom, and practices.

If you have questions, call me. I can tell you about my experience in serving with my chevra kadisha, and share with you some of our written instructions. 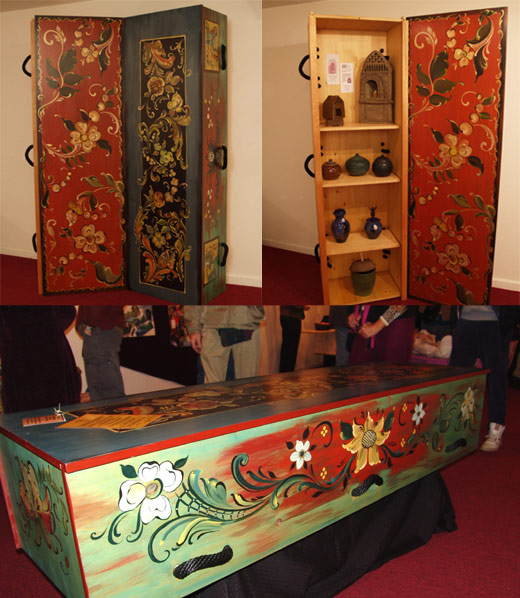 These Ark Wood caskets were  hand-painted by Allegria 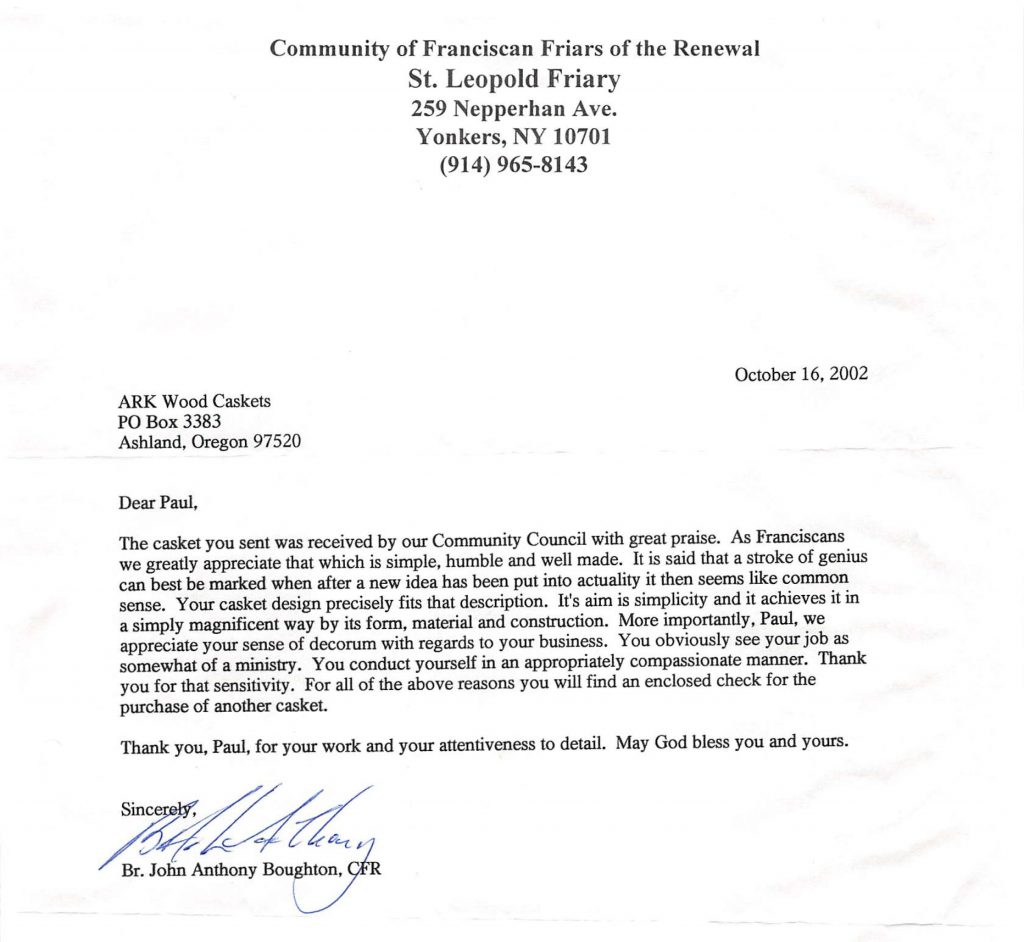 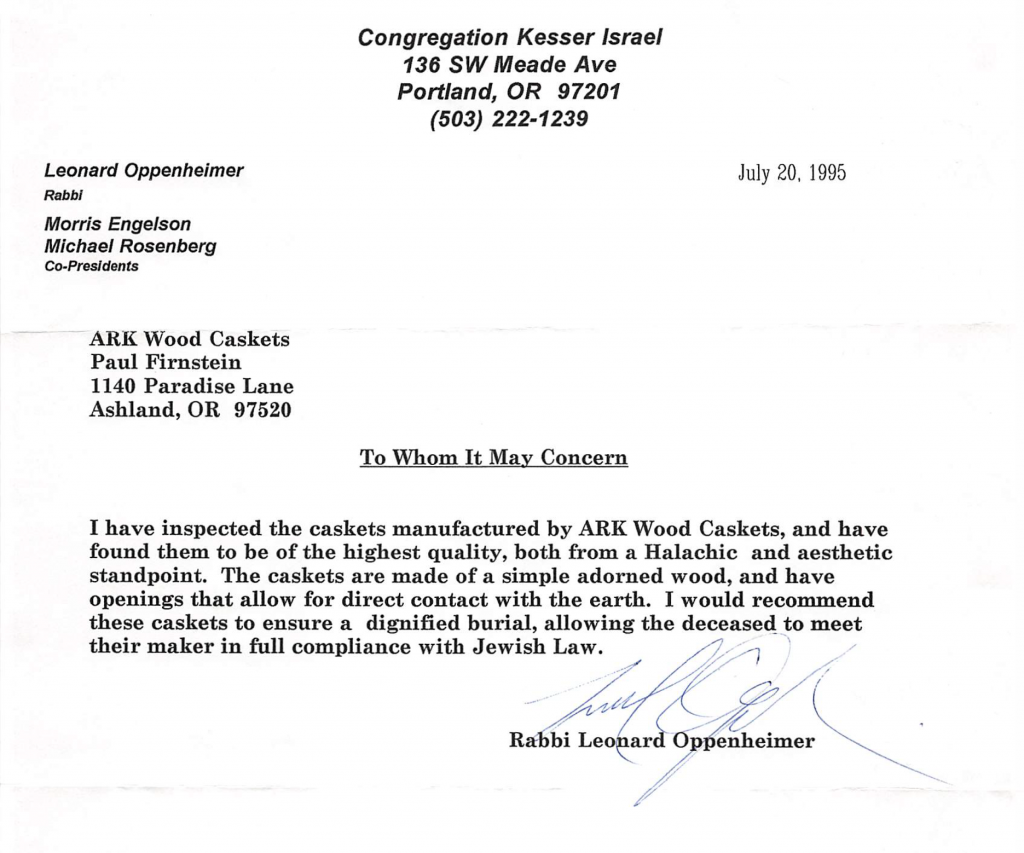